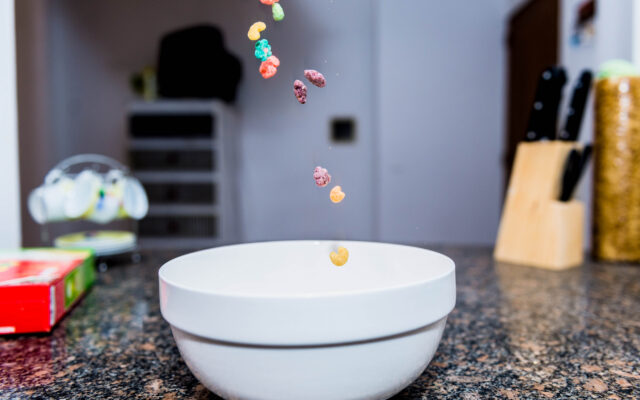 They released photos of all three boxes, but you can’t buy them yet.  They’ll hit grocery stores in May.