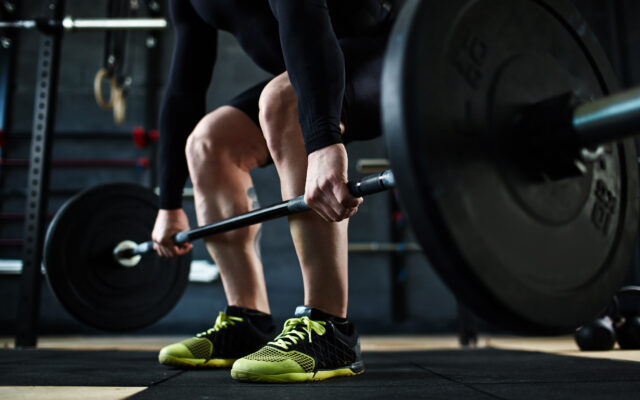 Some people enjoy working out, while others feel like it’s torture.  So do you think this is a gimmick, or could it actually work?

There’s a chain of gyms called Blink Fitness that’s owned by Equinox.  It started in New York, and they’re still only in big cities.

But they’re trying to attract new members by offering to HYPNOTIZE people and trick them into enjoying exercise.  They’re calling it “Gymnosis.”

It’s described as a series of free “in-gym and virtual hypnosis sessions” that are supposed to make you motivated to work out by accessing your subconscious.

The in-person sessions are only available in New York.  Everyone else has to sign up for a virtual group session online.

Each one lasts 30 to 45 minutes.  They’re doing them between September 12th and September 18th.