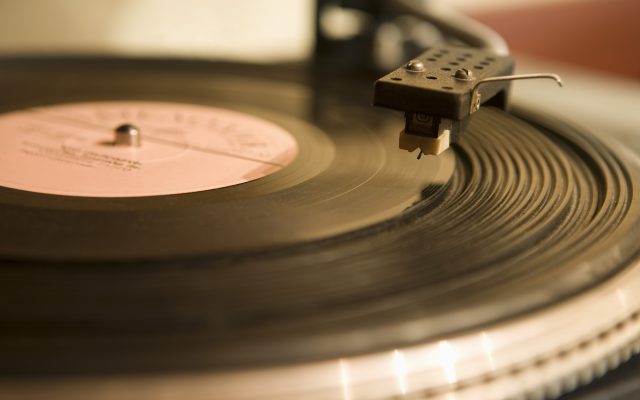 This is the definition of surreal.  You’re at Dollywood enjoying a funnel cake or frozen lemonade and all of a sudden there’s the real Dolly Parton riding by on a golf cart.  And . . . sitting next to her is Willie Nelson.

It happened Monday and the park patrons who were able to fire up their cameras fast enough, got some great pics and video.

Willie was there filming the movie, “Dolly Parton’s Mountain Magic Christmas”, which will debut in December on NBC.  It also features Jimmy Fallon, Billy Ray Cyrus, and Miley Cyrus.

Here’s another awesome “Dolly moment.”  Tuesday, she was in Columbus, Ohio on behalf of her Imagination Library.  During an interview she was asked how she’d like to be remembered many years from now.  She didn’t miss a beat.