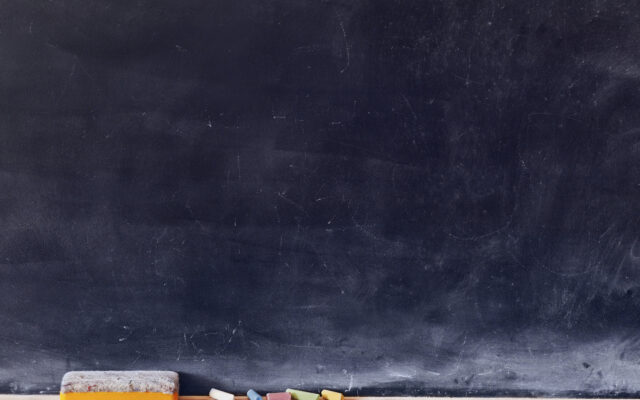 A poll on Independence Day asked a simple question:  How confident are you in your ability to spell . . . “Independence Day”?  And one in three people said they have “no idea” how to spell “Independence.”  (If the vowels are the tricky part, it starts with an “I”, and then has four Es.  Oh, and there’s a CE at the end, not a TS.)

Internet searches for “how to spell independence” skyrocket by 85% during the July 4th holiday weekend.  And that’s not the worst part . . . less than 58% of people correctly answered that America gained its freedom from Great Britain.