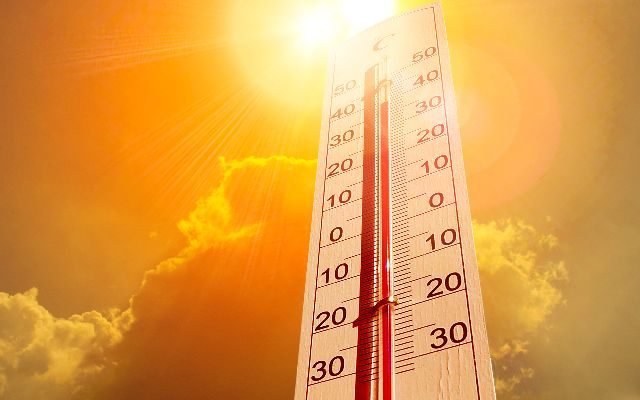 There’s a new poll that claims HALF of Americans prefer to have fun INDOORS during the summer . . . and it also asked about the WORST parts of being outside in the summer.

The #1 thing people hate is:  Feeling sweaty.  Dealing with bugs is next, followed by sunburns . . . muggy air . . . and dehydration.

Despite all this MISERY, people ARE going outside.  The poll found that the average person can handle being outside five hours a day in the summer.  But 38% would opt for less.