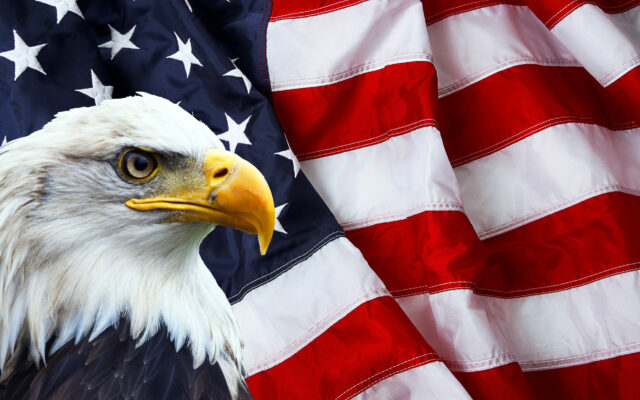 A 97-year-old veteran near San Diego is finally being awarded the Navy Cross.  It’s the second-highest award for valor you can get, after the Medal of Honor.  He was a pilot in Korea, and was in a crazy dogfight in 1952.

He took on seven enemy planes on his own, and shot down four of them.  When he landed, there were 263 bullet holes in his plane, but he wasn’t hurt.  Most of the details were classified, so that’s why he never got a medal until now.

He went on to serve another 23 years, and did over 100 flight missions in Vietnam.  The medal ceremony is this Friday.