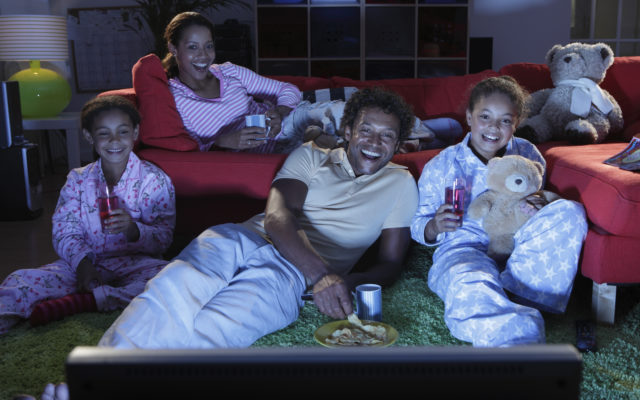 Two long-lost siblings in Texas reunited after passing each other in the halls of a hospital for years.  Christina Sadberry’s 4-year-old son was getting treatment at a children’s hospital in Fort Worth.  Meanwhile, a guy named Raymond Turner runs a studio there, where sick kids get to sing and record music.

Earlier this year, Raymond’s wife got him a DNA test.  And it showed that Christina . . . who was adopted as a kid . . . happened to be his sister.  The best part is, right around the same time, her son also got a clean bill of health.