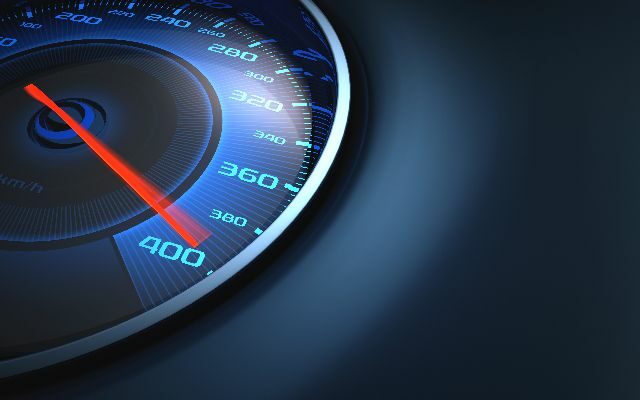 There are three types of car owners:  Those who care about the COLOR of their ride . . . those who don’t . . . and those who don’t remember what color their vehicle is, because they haven’t washed it in years.

An analyst says yellow cars keep their value because it’s “among the least popular colors . . . so they’re novel in the secondhand marketplace, and people are willing to pay a premium for them.”

The color that holds its value the LEAST is brown.  Gold ranked the second-worst, followed by black . . . and white.