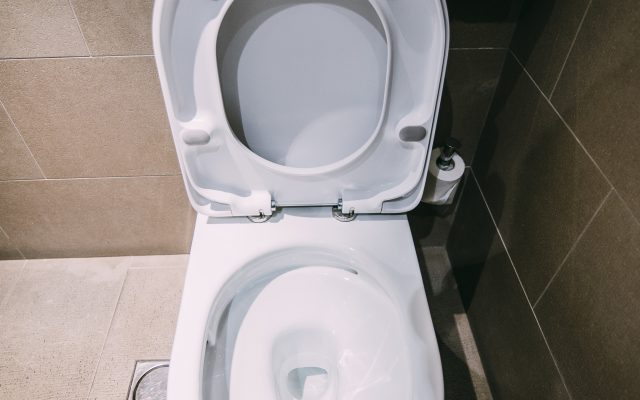 A new study out of the U.K. says that the average person’s VEHICLE has “significantly” more bacterial contamination than the average toilet seat.

They swabbed the cars all over . . . and they found the highest concentrations of bacteria are typically in the TRUNK.  (And these were normal, everyday cars . . . not just the ones that were recently used to dump a body.)  (???)

The next-nastiest spot was the driver’s seat, followed by the gearstick . . . the back seat . . . and the dashboard.

The steering wheels had the lowest amounts of bacteria of all the areas they swabbed.  That’s probably because people are using more hand sanitizer during the pandemic than they did before.

The main takeaway here:  Your trunk can get really gross . . . especially if you don’t clean it regularly.  So think about that before putting groceries inside.