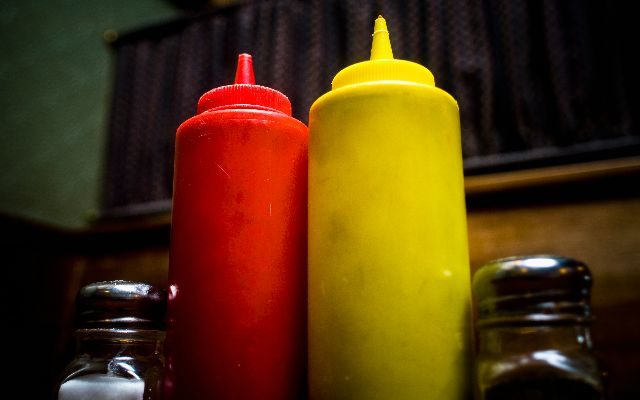 72% of people identified themselves as FANS of leftovers, but some foods make better leftovers than others.

When asked what foods made the best leftovers, soups and stews were the most popular answer.  Pizza was second . . . followed by meat, pasta, and rice.

61% of Americans say they’re eating leftovers more than ever since the pandemic started . . . and 12% of people claim they NEVER eat leftovers. 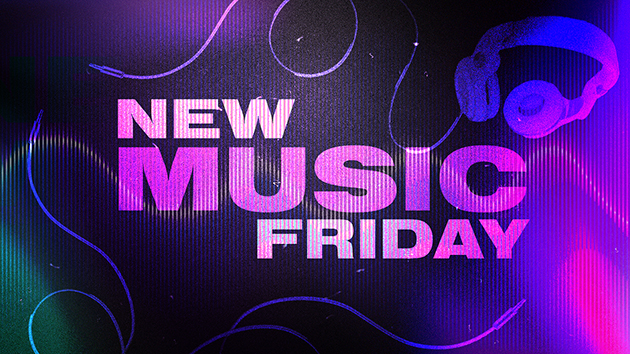 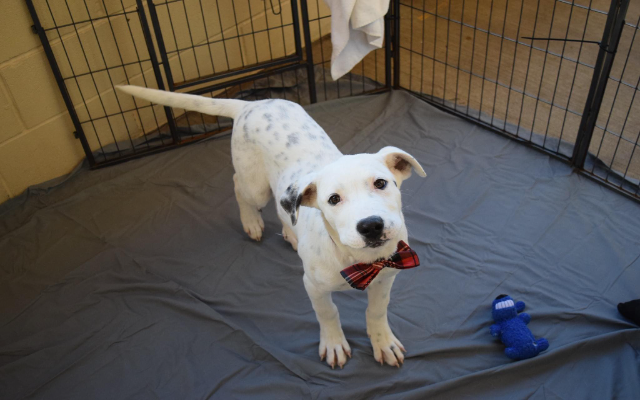