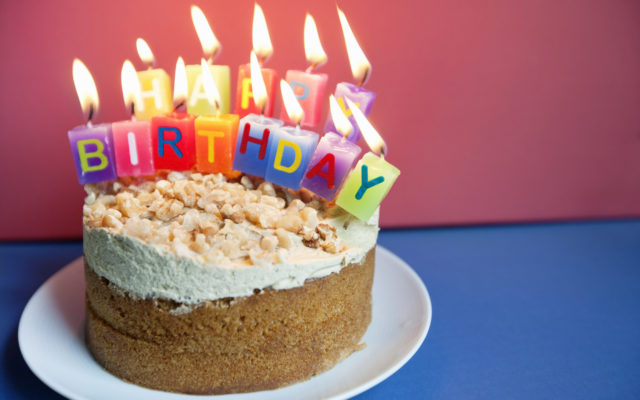 Close-up of candles burning on birthday cake over colored background

Someone polled thousands of people and asked which month is the BEST month to have a birthday.  June was the #1 answer with 18% of the vote, and July is a close second at 16%.  Warmer months did better in general.