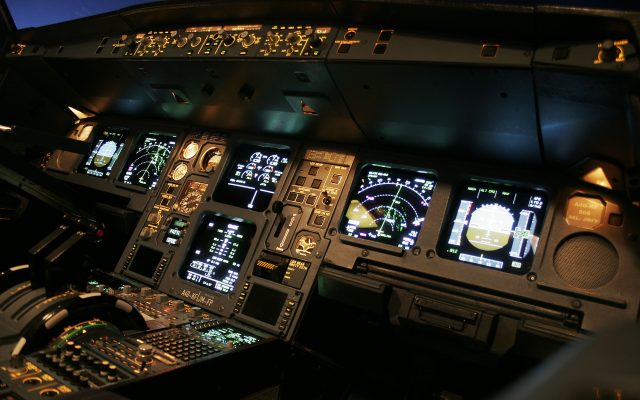 Cockpit of an airline at night. AVIATION

An 18-year-old pilot pulled off an emergency landing on a road near San Bernardino, California last week . . . while three family members were on board with him.

The engine cut out, and his grandmother was in the backseat crying.  So he had to tune it all out and focus.  He’s been flying since he was 16, but just recently got his license.  He eventually wants to be an airline pilot.